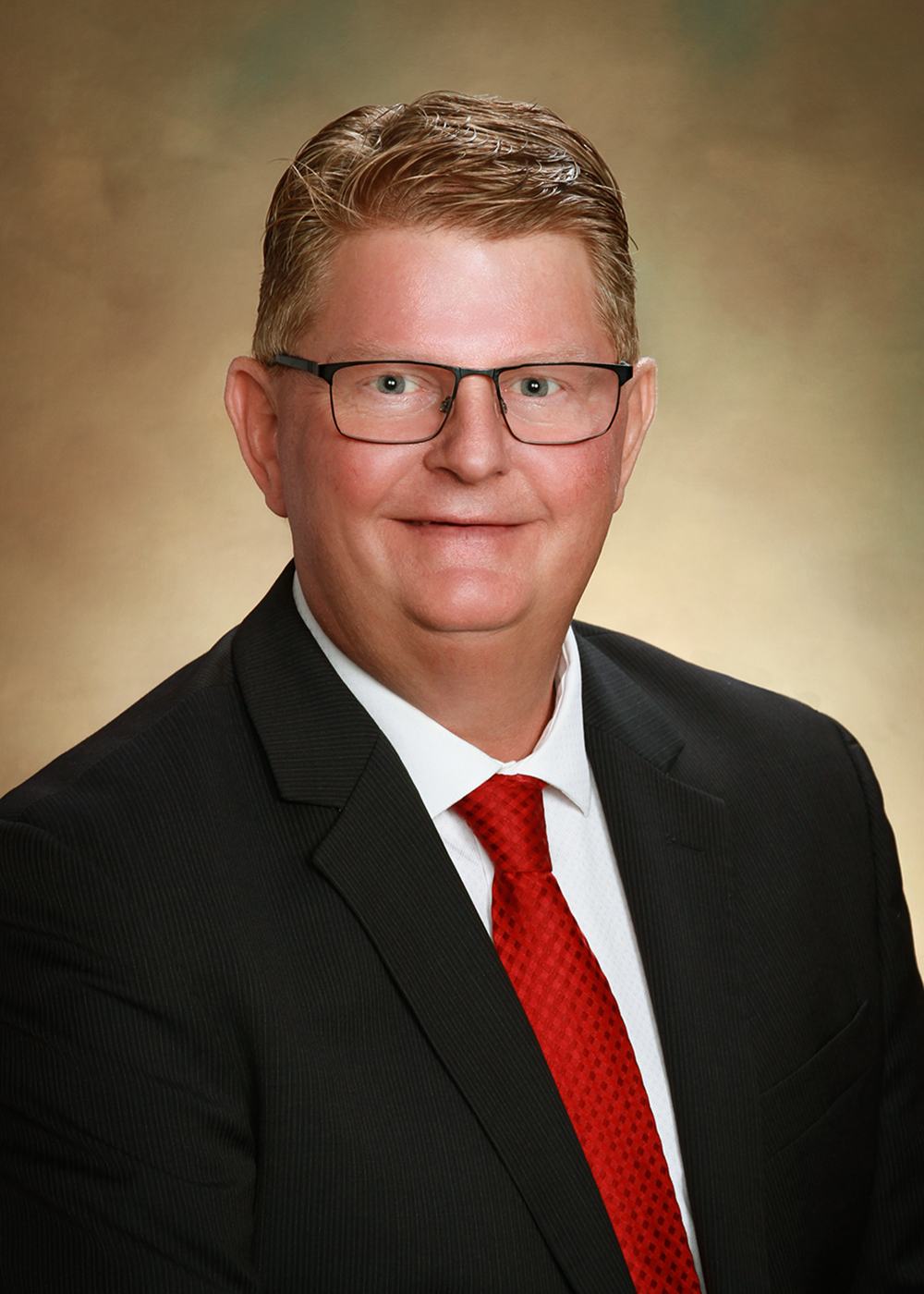 ﻿Hired by the Board of Commissioners, Roger Goodson assumed the role of general manager on May 17, making him the fifth general manager in the history of Consolidated Utility District (CUD). Goodson formerly served as the senior operations manager for the Western Division of Illinois American Water. His role with CUD begins as the current general manager, Bill Dunnill, transitions to a consulting capacity that will end in June. Dunnill has led CUD since 2012 and presided over a time of remarkable growth for the utility and the 2020 expansion of the K. Thomas Hutchinson Water Treatment Plant.

“Both the Board of Commissioners and I feel very confident in Roger,” said Dunnill. “He’s held so many different roles in the utility field that he can speak with experience about every aspect of the job. Our ratepayers are in good hands.”

While with Illinois American Water, Goodson managed operations for seven districts in that state. He began his career in the water industry in 1992 with the City of Aurora, Illinois, where he worked for more than 14 years. His career includes management of operations for a large-site development company and project management in the housing sector.

CUD interviewed Goodson to ask about his backstory, his initial impressions of CUD, and his personal history in minor league baseball.

Your career started in maintenance, so you’ve truly risen through the ranks. But you also suffered a work-related injury that altered your career path.

“I started my career as a laborer repairing water leaks, main breaks, hydrants, and manholes for the Water and Sewer Maintenance Division of Aurora, Illinois. One evening in 1995, I was working with a crew to repair a water main, and they decided that we did not need to install shoring.”

“During the repair, one of the walls started to cave in and hit my back. The result was two ruptured discs, and surgery was required to correct my injuries. As I was in the hospital, I realized that I didn’t want to be a laborer the rest of my life. So after I was discharged and went through my rehabilitation, I went back to college to pursue my degree.”

You’re working toward your degree, and you have a full set of responsibilities in your life. How does this adjust your trajectory?

“At this time, I was 29 years old, married, and raising four young boys. Finding the time for studying was tough, and the only availability I had was late nights, weekends, and anytime after family activities. I ended up attending all 21 classes in person and graduated with my degree in Management in May 2001. I went on and pursued my master’s in business administration and graduated in May 2004.”

“At the time that I graduated with my bachelor’s degree in 2001, there was an opening at the water treatment plant for the Manager of Water Administration, which required a degree. If I hadn’t pursued my degree, I would not have been able to enter management. Because of the injury I suffered in 1995, I will always champion safety in the workplace.”

Let’s fast forward to your hire at CUD. What about this role was so attractive to you?

“When the opportunity arose at CUD, I was immediately interested. Even in Illinois, I had heard about CUD having a good culture, investing in its infrastructure, and being innovative and customer oriented. As I prepared for my interviews, I became increasingly impressed with the utility overall. Learning about CUD’s values showed me that they align perfectly with my own personal values. Once I met the Board, I knew that I wanted to be part of CUD.”

“As I told my wife recently, God has truly blessed me with this opportunity to lead CUD. The culture here is the best of any utility I’ve ever seen. The entire team is knowledgeable and professional, everyone looks for continuous improvement, and works together as a team.”

“The GIS system here is incredibly advanced for a public utility. The STEP systems have allowed growth at a lower cost to the residents than a traditional sewer plant and system would have allowed. CUD is upgrading existing facilities to prepare for the future. The most positive quality that I have noticed, though, is the culture and how CUD cares so deeply about each and every one of the employees.”

What do you enjoy about working in the utility sector?

“The people! It takes a special person to work for a public utility, always putting the customer first – and knowing that it’s a 24/7/365 job. Many times, employees will miss family events to ensure that customers have water when needed. Most of the service is behind the scenes as people often take water for granted.”

As the staff was getting to know you, we learned you played minor league baseball. Tell us about that.

“I played just over two years in the minor league system for the St. Louis Cardinals. The position that I played was center field. During my junior year in 1983, our high school team won the state championship, and my senior year we placed second.”

“I attended Illinois State University, then transferred to Aurora University to be closer to home. After the 1987 season, I received a free agent contract with the St. Louis Cardinals and was sent to St. Petersburg, Florida for evaluation. In 1989, I was placed with the Class A Savannah Cardinals when I suffered a career-ending injury. On a base hit to center field, I came up to throw a runner out at home and tore my rotator cuff. That was the end of my baseball journey. Yet my baseball experience helped me throughout my career to focus on teamwork.”

If you have particular goals in mind for CUD, please share those.

“My goal is to continue the great things going on here while learning everything about how CUD operates, meeting with local and state stakeholders, and becoming part of the CUD family. I plan to emphasize employee safety, continuous improvement, and customer service so that we’re doing what’s best for our current and future customers at all times.” 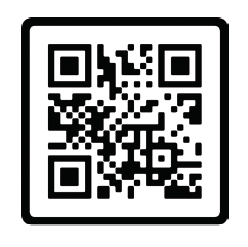 This year, we’re doing something different. Yes, the annual Water Quality Report will still arrive in June and July billing statements. However, CUD wants to transform what is typically a