CUD Meter Technician Tyler Allen is deploying to Kuwait with this National Guard Unit. He is expected to be gone a year.

NASHVILLE, Tenn. – More than 120 Soldiers from the National Guard’s 230th Signal Company, based in Nashville, left December 4 on the first leg of a one-year deployment to Kuwait in support of Operation Spartan Shield.

The unit departed Houston Barracks, the Tennessee Military Department Headquarters, by bus and traveled to Nashville International Airport, where they boarded a plane headed to Fort Hood, Texas. The company will spend around one month at Fort Hood undergoing advanced pre-deployment training prior to departing for Kuwait.

“We’re all very excited to get to Hood to finish training,” said Capt. Gilbert Abrams, the unit’s commander. “We’ve been working really hard and are looking forward to putting it to use overseas.”

During the deployment, the company will forward-deploy communications teams throughout Kuwait, Iraq, Afghanistan, and other countries throughout the Middle East. They’ll provide Information Technology support, fiber-optic connections, and network support for U.S. troops.

“We have many talented and skilled Soldiers in the unit,” Abrams said. “Many are IT professionals or communications specialist in their civilian jobs. There are also many combat veterans in the unit from previous deployments with the Tennessee National Guard.”

This is not the first time the company has deployed. It conducted a similar mission in Kuwait from July 2011 to August 2012. 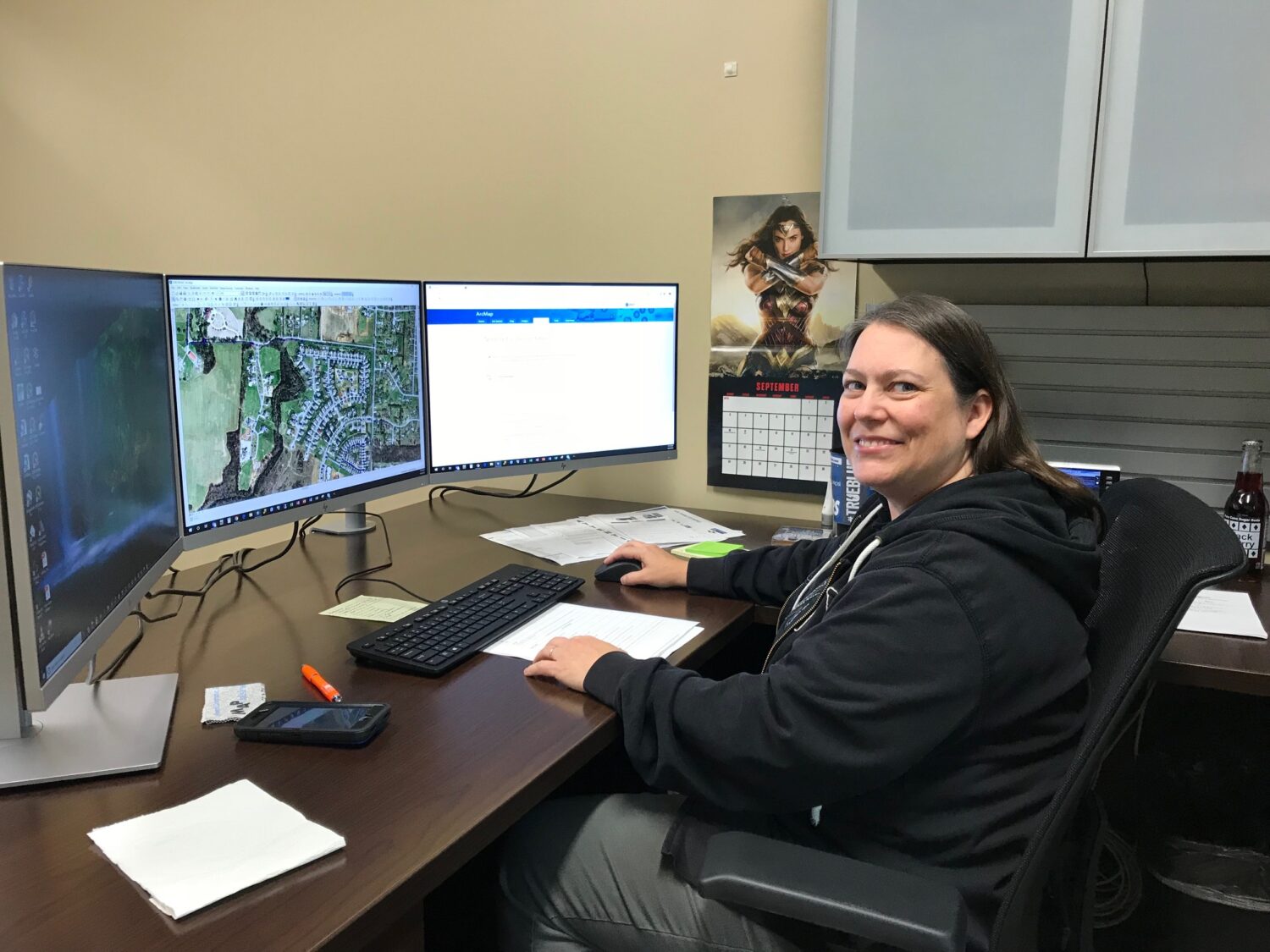 CUD Geography Expert to Work with Department of Defense Agency

Bethany Hall serves as the Geographic Information Systems (GIS) Coordinator with Consolidated Utility District (CUD) of Rutherford County, using her capabilities in data collection and geography as well as her 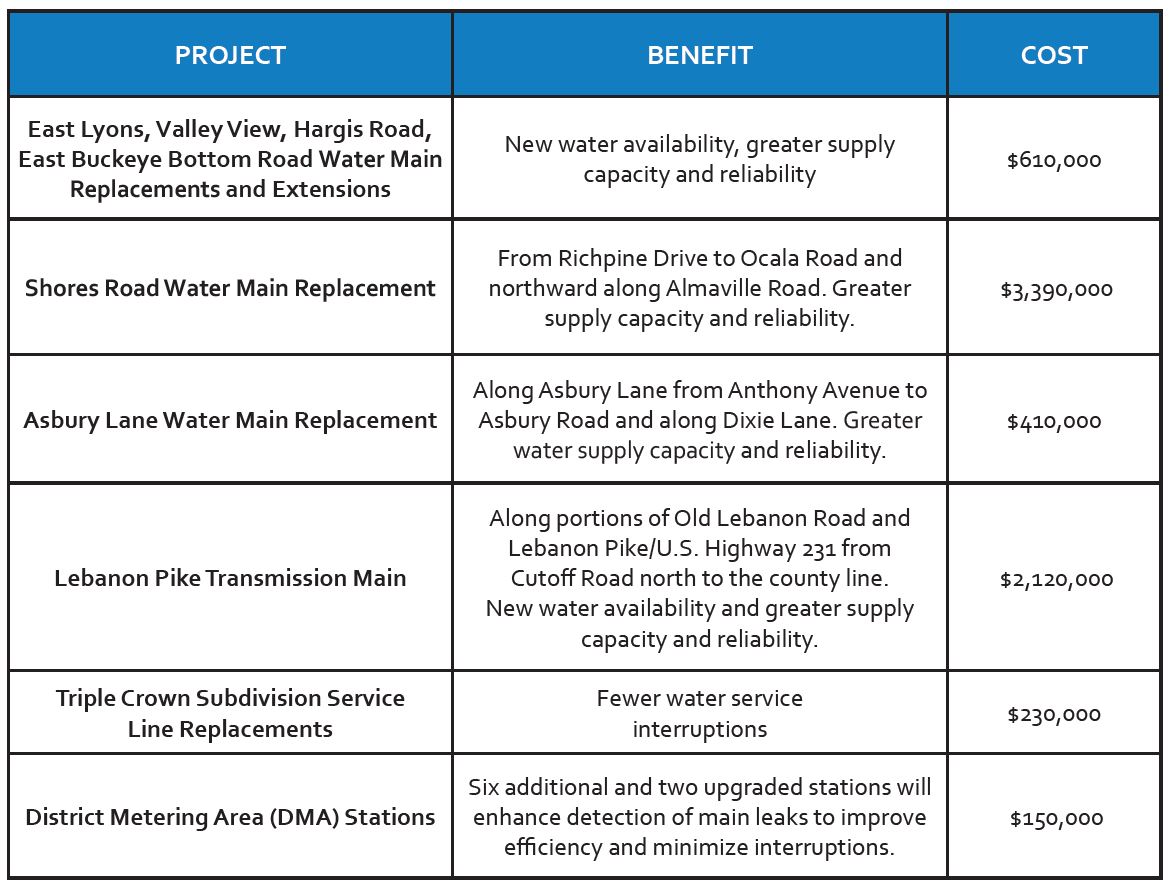 CUD’s management, engineers, and Board members have finalized plans for upcoming water service improvements as the population of Rutherford County continues its upward surge in residential and commercial development. The