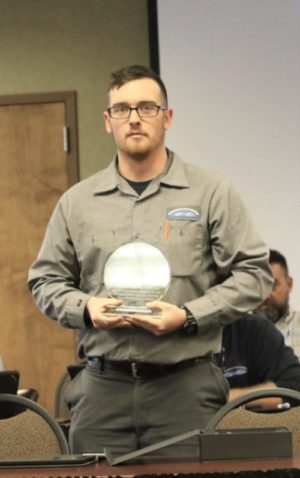 Tyler Allen presented at the November 28th 2017 Board Meeting his appreciation for allowing him to serve in the active military and commitment of mission and values from the district, on the way that CUD employees are treated. More than 120 Soldiers from the National Guard’s 230th Signal Company, based in Nashville, left December 4, 2016 on the first leg of a one-year deployment to Kuwait in support of Operation Spartan Shield.

He presented Consolidated Utility District with a plaque on behalf of his Platoon followed by the following speech:

I have been employed with CUD for a little over two years now, and very impressed with the way CUD employees are treated. During the last two years, I have had to be away multiple times, due to training for our overseas mission. Anytime I needed to be away; there were no questions asked, only a “see you when you get back” type attitude. During this last leave of absence, I was called to Kuwait and gone ten months long on duty. My manager, Kevin Hickerson remained in contact checking on the well being of not only me but my family and troops. He along with the rest of the CUD family got together and provided forty plus individual care packages that were busting at the seam! We had everything from socks to Pop-Tarts in those boxes. There were two rounds of these donations that lasted us the whole deployment. We did not need anything else, thanks to CUD and Kevin in particular, for organizing it all. All of Kevin’s efforts were greatly appreciated which is why I put him in for an award with ESGR, and it was granted. CUD also, ensured my wife was taken care of, providing her with meals and a spa treatment to help ease her stress. I am truly honored to work for such a great company.

This plaque is a token of our gratitude, not only for Kevin but for everyone who had a hand it in and all the donations received. I can’t tell you how wonderful it was to be given all the items we received. It boosted morale and brought a little bit of home, to the country of Kuwait.

On behalf of the 230th Signal Company, and 54th Signal Battalion, I just want to say thank you again, and have a blessed day! – Tyler Allen 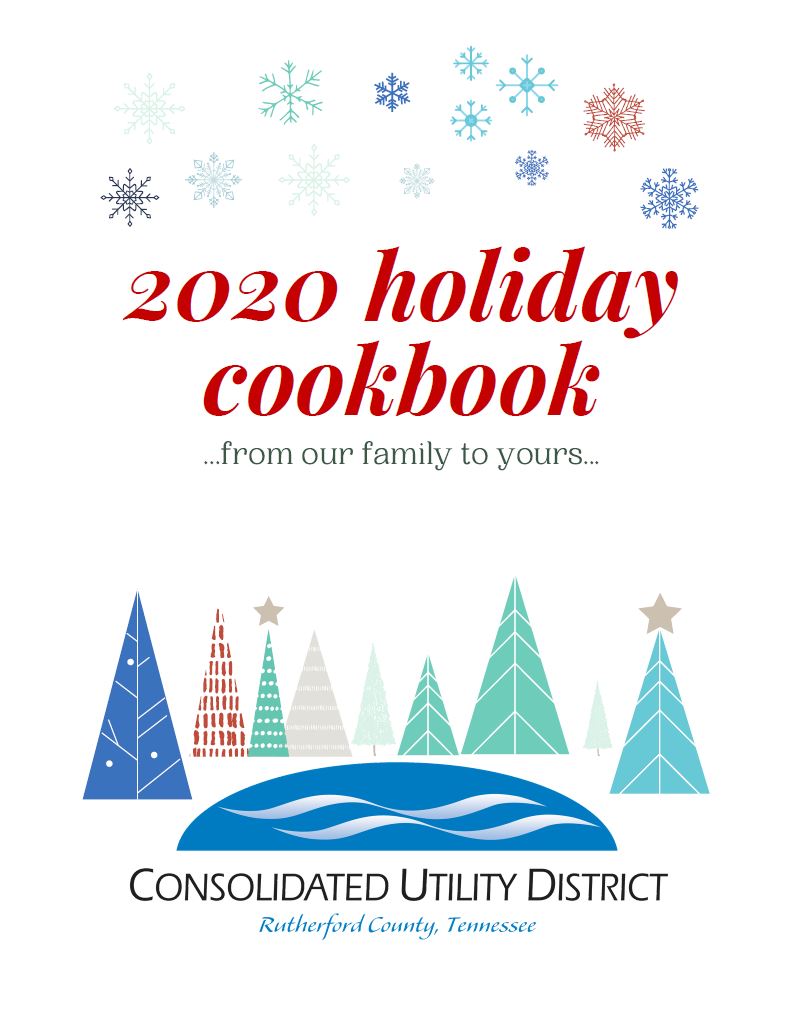 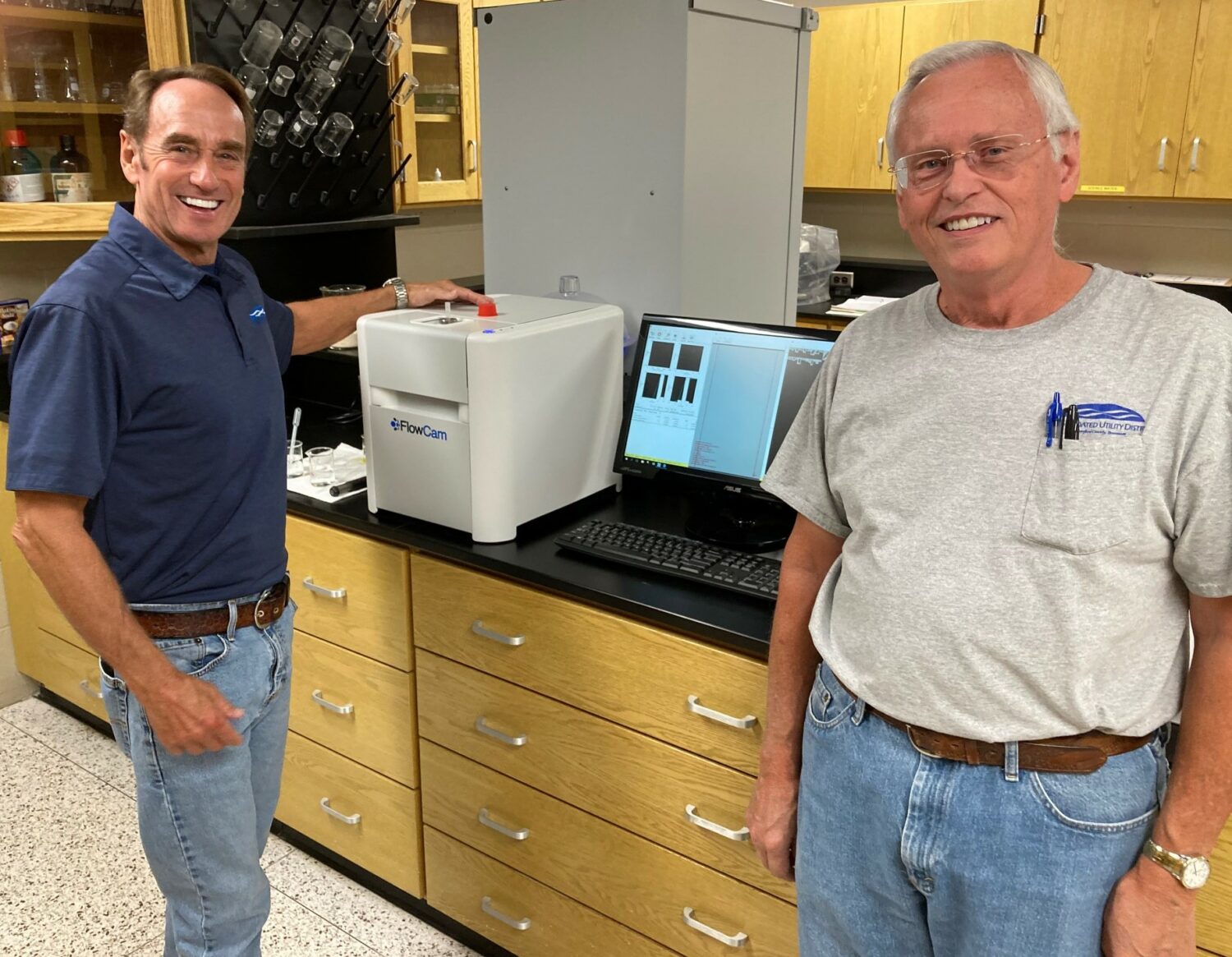