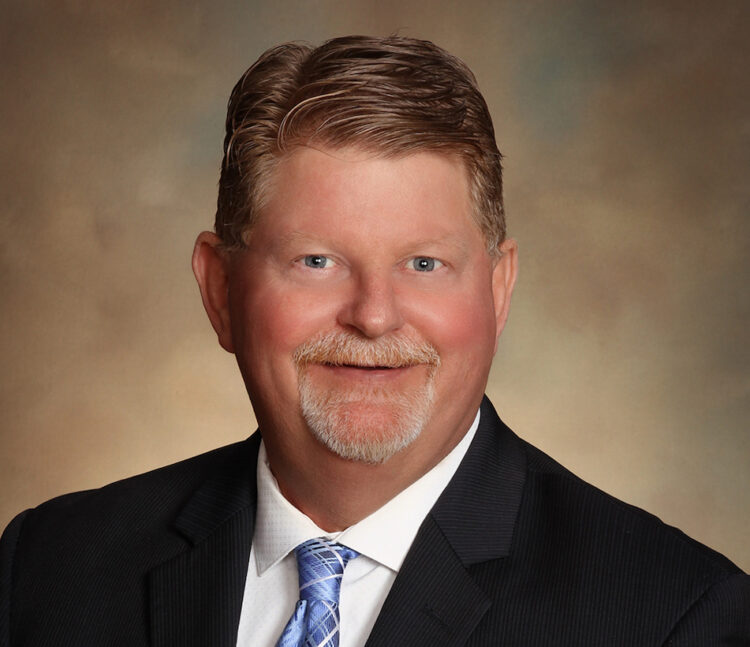 The Board of Commissioners of Consolidated Utility District of Rutherford County is pleased to announce that Roger Goodson has been selected by the Board as the new General Manager, succeeding William “Bill” Dunnill, who announced his retirement effective June 30, 2021.  Upon announcing Mr. Goodson’s appointment, Board Chairman John L. Batey, Jr., stated, “We are delighted to announce Roger’s appointment and are excited to work with him as he manages the future growth and service of our system in providing water to the citizens of Rutherford County. We have the utmost confidence that Roger will provide capable and competent leadership for our staff as they serve tens of thousands of our customers who depend upon Consolidated Utility District for their water needs.”

Roger holds a degree in management and a master’s degree in business administration, both from Aurora University. He has also earned certifications in water operations.

Prior to joining CUD, Goodson managed operations for Illinois American Water, supervising seven districts in that state. He began his career in the water industry in 1992 with the City of Aurora, Illinois, where he worked for more than 14 years. His career includes management of operations for a large-site development company and project management in the housing sector.